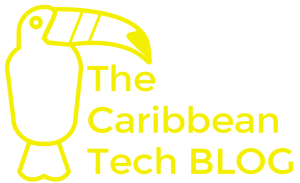 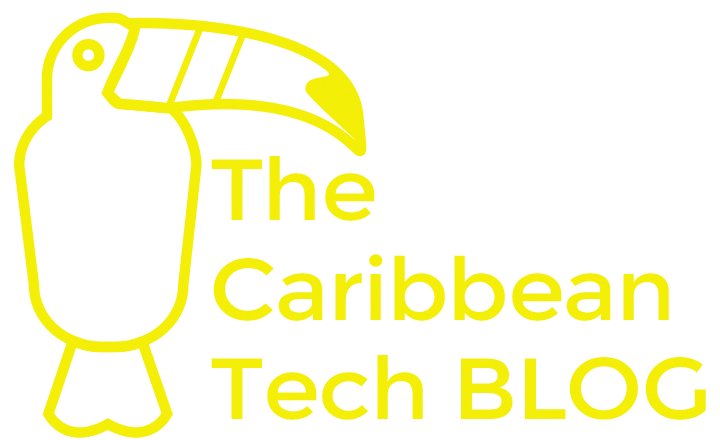 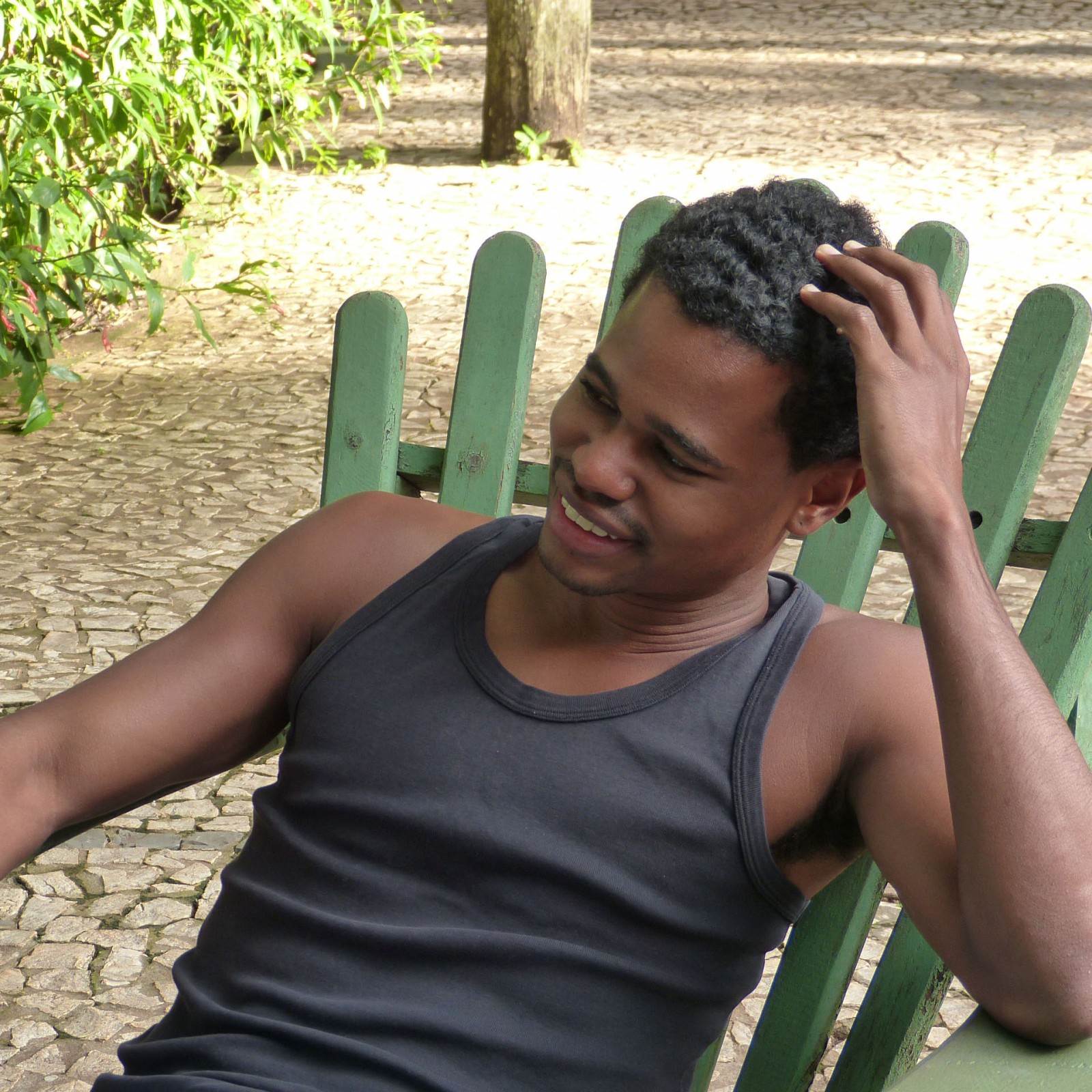 Manuel Mondésir is the ultimate multitasker.
Not only does he have various activities, but also, he works in different fields. With various languages. In various places. If you thought ubiquity did not exist, we might have found something close to it!
While living and working in São Paulo, Brazil, this Martinique-born entrepreneur also works with his France-based partners on their start-up.

Have you ever had to organize a meeting ?

A meeting with various people (different services, different companies, different time-zone, …) ? It can be very annoying because of the time wasted on planning the meeting. There are applications that allow the members of the meeting to opt in various dates and times, or others who allowed you to see your co-workers’ availability. But often, they are not as handy as they promise.

Manuel Mondésir and his partners created vyte.in a beautiful application that allows you to suggest various dates and have access to your mates’ agendas, regardless of them being your co-workers or your business partners. And if you’re working with people in different timezones, this web application also takes charge of that.  And all that you need for all of that is a gmail account.

Here is a video to discover vyte.in.

A perfect trio as a remote-team

A developer, a designer and a business developer !
Martin Saint-Macary is in Paris. He is the CEO, got the idea and is the developer. They’ve known each other since Manuel’s former job at orange and they worked together.
Philippe Hong, living in Paris, is the designer.
Manuel, living in Sao-Paulo, is the bizdev : he works with sales, marketing and customer support.

How does it get financed?

Vyte.in is a free web application which is available on Google Marketplace .
A premium version exists : for USD 5/month, you can customize the classic vyte.in design with your professional branding.
In order to raise funds, like other applications, vyte.in gets worth by growth per week. Their current aim is to have a 5% growth per week

First of all, this platform could become the easiest way to share availabilities and organize a meeting thanks to :

Moreover, vyte.in can be integrated with other existent services for special needs like video conferences or task management.
However, vyte.in is already a promising product since it has been featured in TechCrunch.

Manuel Mondésir is one that creates opportunities rather than waiting on them.
When he heard about the willings of his employer, Orange the telco company, to launch itself as a phone operator in Brazil, Manuel submitted its application and has been determined enough to be selected among hundreds.
Today, he works with a very small team as Brazil director for Orange Horizons on finding strategic partners in Brazil. His missions grants him a great autonomy which reminds him of the dynamics of a startup, which is so dear to Manuel.
For instance, he is currently working on launching an e-commerce website for phoning devices for Orange Brazil.

The music label: an open window

Manuel Mondésir is also an artist.
He owns a music label and he recently did his own album Caribe do Brasil.
You can already guess that there was a special twist: it was recorded thanks to musicians all over the world! While Manuel recorded his vocals and the guitar in São Paulo, other musicians were in Guadeloupe, Martinique,  Dominica, Paris and the album was mixed in Miami.
With his business eye, he sees his album, that mixes Creole and Portuguese, as a possible way to create interest in Brazil for the Caribbean and vice-versa.

What is Manuel’s secret ?

To achieve all those things, Manuel focuses on ORGANIZATION which is a topic we’ll discuss about much more in one other post.

Special thanks to Martinique WorkAtJelly who gave us access to these informations.